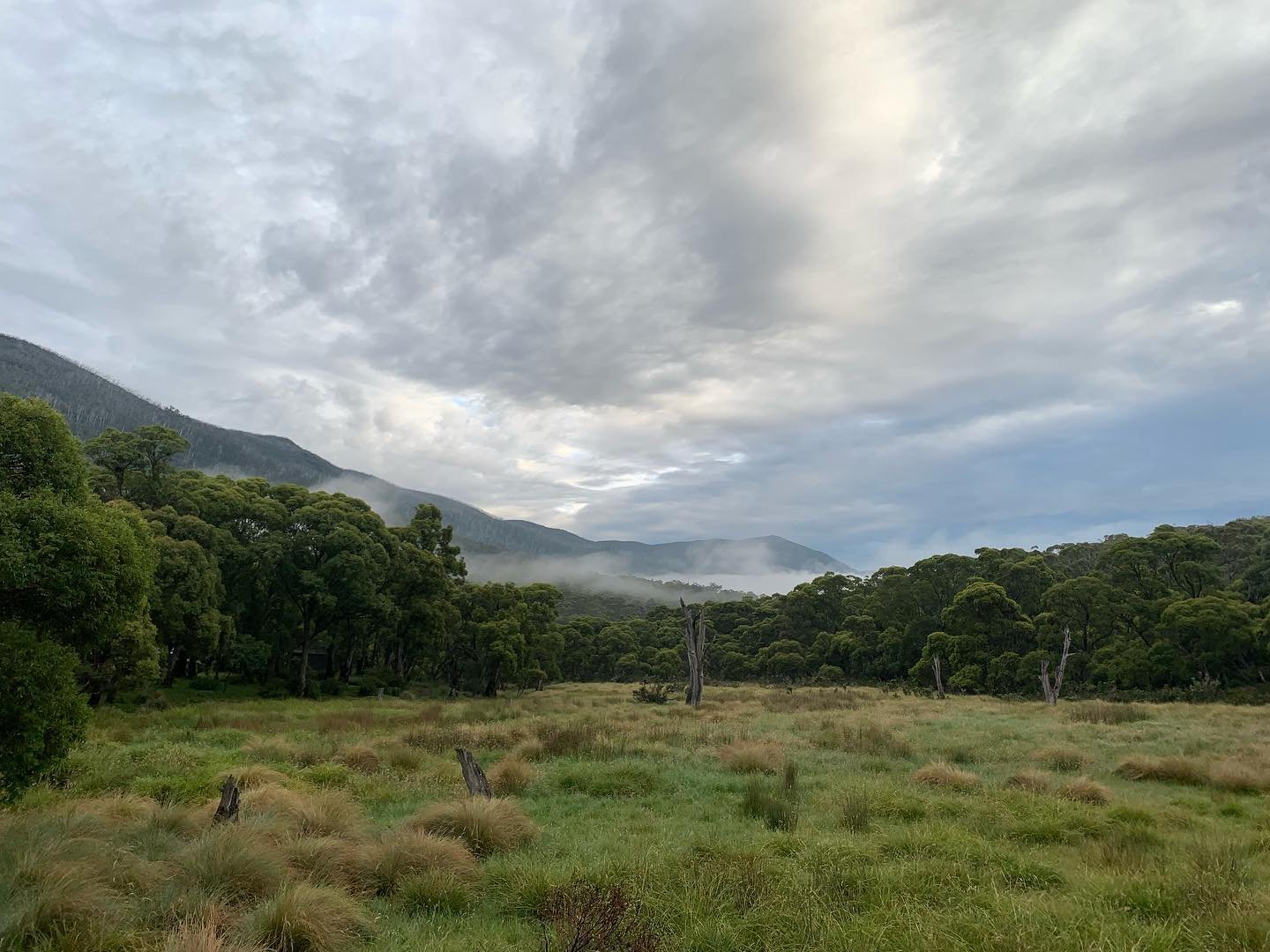 After Xterra New Zealand I ate my last kiwi, jumped aboard of Airbus and in three hours landed in Brisbane. Soon I was heading to Sunshine coast where it was pissing with rain, good welcoming on „Sunshine“ coast. I stayed with my friend Jason from Infinite Nutrition and during the week checked the local trails and gave it a go in the local big swell.

On Friday I moved to the place of Dirt Fest and rode the race course. Muddy, rolling and bit of single tracks but nothing technical. I had just one goal, to win and gain the second title of Dirt Master and Queensland state champion, second place would be disappointment.

I knew I am in good shape so on Saturday morning my plan was go by style „lead from start to finish“ and so I did. After 1 km swimming and pulling through the weed in dam I gained two minutes lead…thanks mum that you kicked me in the water when I hardly could crawl or walk.

With not much technical sections on the bike I kept my lead and add some more time to it. On the run I knew the victory is mine and I took it little bit easier as I am suffering from Achilles inflammation.

As this was the biggest off road triathlon in Australia I became unofficial National champion and official Queensland champion in off road triathlon. Anyway, sun was pushing hard and when it couldn´t push harder we started second event of Dirt Fest – 8 km trail run.

Sore legs but ready to fight I soon became alone with another athlete, apparently very good runner, at the front of the race. In the half of the race the guy turned back to me and smiled at me, something like „sorry mate, I am just doing my training run but now I need to push bit harder“ and I haven´t seen him until finish line.

I came second. The third event 50 km mountain bike went well and I was keeping steady pace and finished second in open category. With this result I knew I am overall Dirt Master. The Southern Hemisphere season is over for me, can´t wait for the Northern one.

Now I am going to take a rest and enjoy last two weeks in Oz and than heading to the Czech Republic where the first race will be Xterra Italy. Results can be found in here 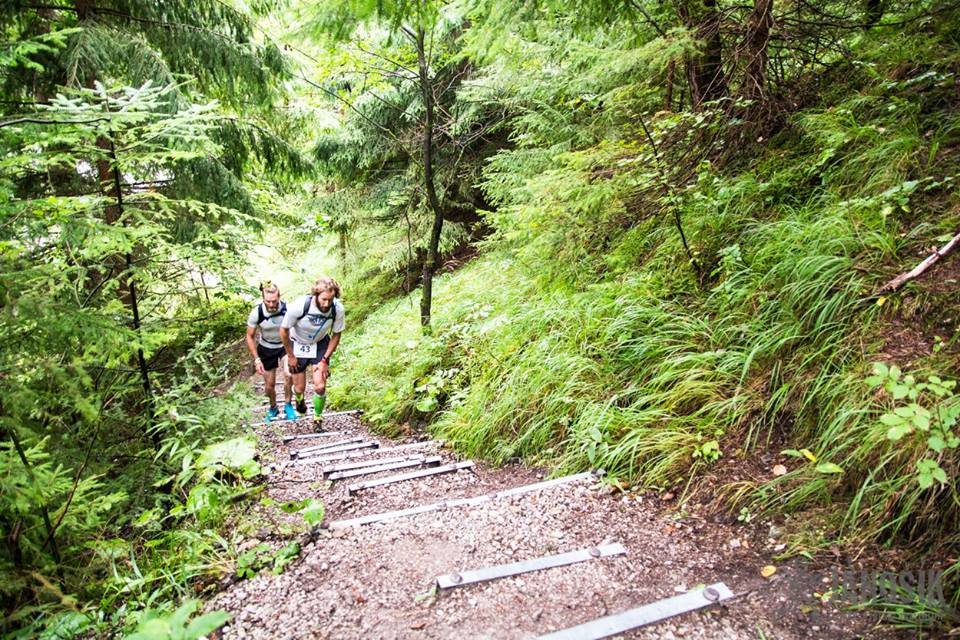 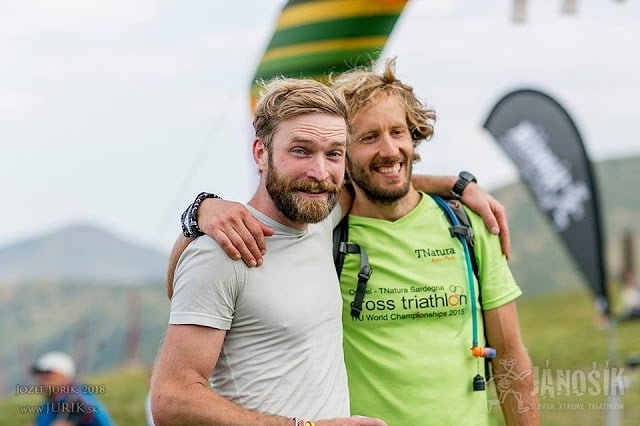 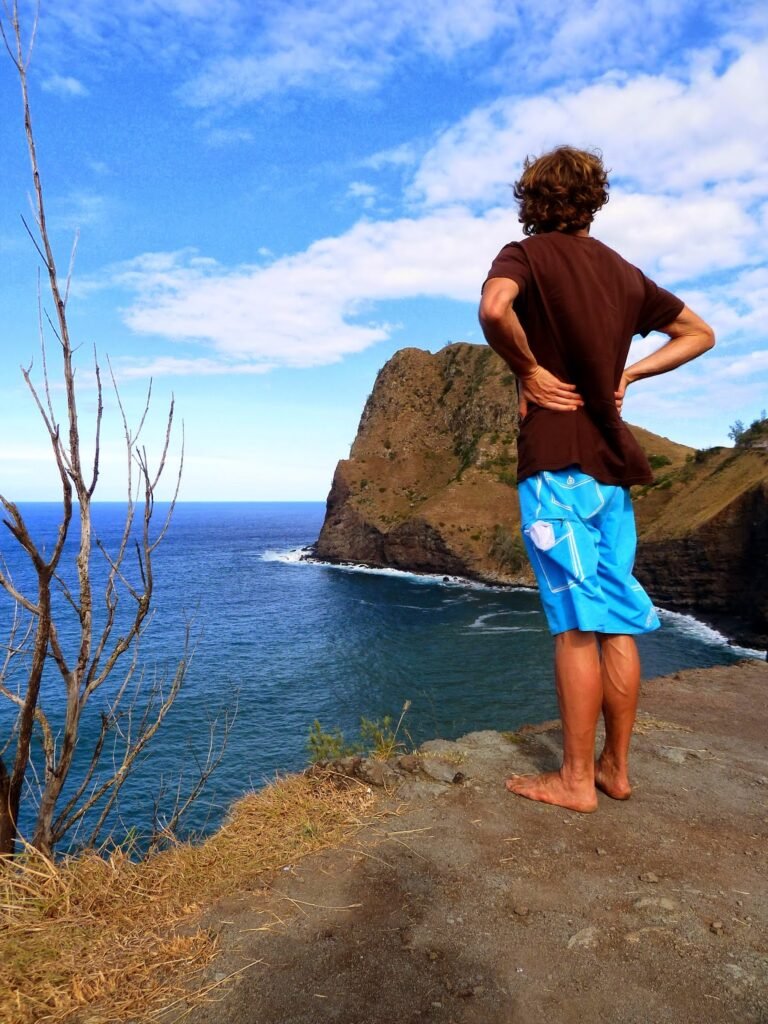 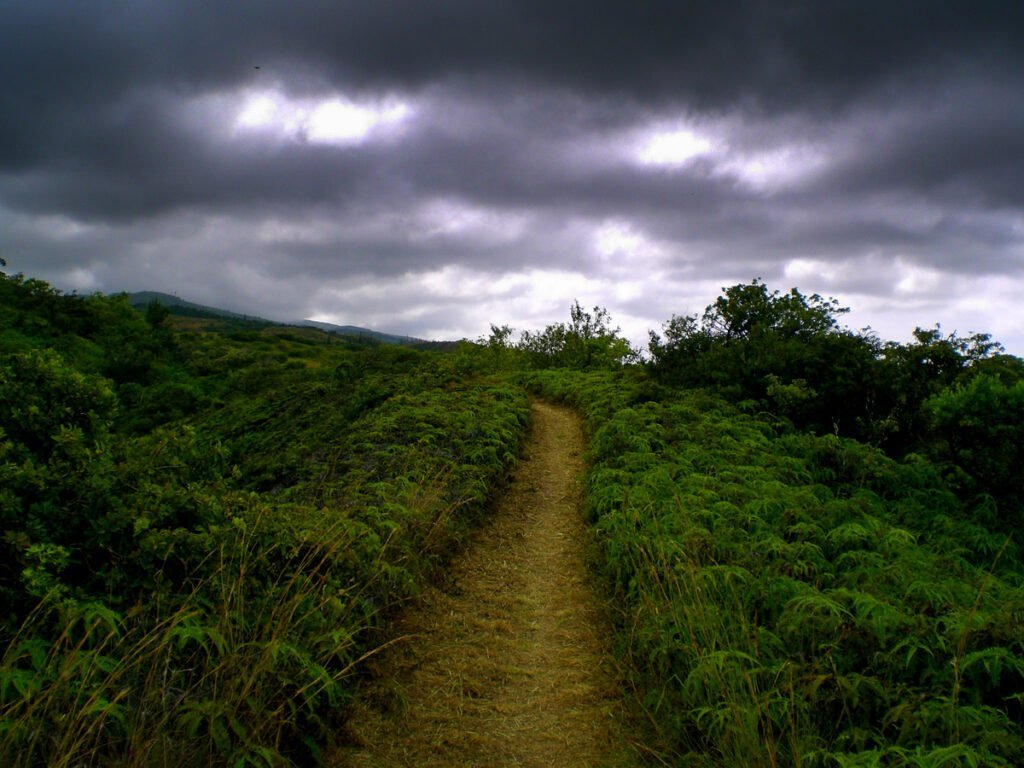